Font size: A A A A
Color: A A A A A
Images: On | Off
Main version
Main page - About the organization - General information

Let us introduce our enterprise! For more than 50 years the plant Polymir has been successfully operating in the markets of various chemical products that are in demand in more than 40 countries. The competent and well-coordinated work of the team ensures a steady release of high-quality products, which are raw materials for many industries.

Founded in 1968, the Polymir enterprise is located in the young Belarusian city of Novopolotsk near the ancient Polotsk, which has a thousand-year history.

Polotsk has long been known as a city located in the center of Europe on the famous water route “from the Varangians to the Greeks”, along which the caravans travelled from the West to the East and from the North to the Black Sea.

In 1958 near the city of Polotsk the foundation was laid for a new city – Novopolotsk, which grew with the construction of two of Europe’s largest pants – a refinery and a chemical plant. Today Novopolotsk has become the city of the largest petrochemical complex in the Republic of Belarus.
In the territory of 800 hectares there are three production facilities with thirty main and auxiliary workshops. The organization has over 4,000 employees.

The 50 years of Polymir’s history chronicle have witnessed not few important events and labor achievements. On June 13, 1964 the order of the Council of Ministers of USSR was signed launching the construction of the Polotsk chemical industrial complex.

On February 4, 1968 the first Belarusian polyethylene was produced by the Novopolotsk chemists.

On October 22, 1971 the first tonne of acrylonitrile was produced at the monomer production in the workshop 201.

On October 12, 1972 the first meters of acrylic fibre were produced at the Nitron-C plant using the technology from the UK.

On April 27, 1973 the first Belarusian methyl acrylate was produced in the workshop 204.

On May 27, 1974 the second train of the polyethylene production was launched. The Polymir-50 unit received the first 500 kg of the product.

On April 25, 1975 the Production Association Polymir named after the 50th anniversary of the Soviet Socialistic Republic of Belarus was launched by the order of the Ministry of chemical industry of the USSR on the base of the Polotsk chemical industrial complex.

On February 17, 1976 the collective of the Novopolotsk chemists received one of the most important awards in USSR – the Order of the Red Banner of Labour.

On December 31, 1985 the first meters of Nitron-D fibre were produced using the Italian technology at the new fibre production Nitron-D.

On December 1, 2008 OJSC Polymir was reorganized and incorporated with OJSC Naftan, and so the largest integrated refinery and petrochemical complex in the Republic of Belarus was created.

On April 29, 2011 the cogeneration power plant with 9 MWt capacity was put into operation.

In December 2012 the large-scale revamping of the compression section of the workshop 105 was completed.

In October 2016 the synthetic fibre plant celebrated the operation milestone; a million tonne of finished product was manufactured.

The products and processes

The plant manufactures a broad range of chemical products.

In the process of establishing the production and technical base the technologies of the largest foreign companies from England, Japan, Germany, Italy (Courtaulds, Asahi Chemical Co. Ltd, Kanematsu Gosho, SNIA BPD, etc.) were used, as well as the developments of research and design institutes of the CIS countries.

The products manufactured by the enterprise are competitive due to their high quality, diverse assortment and active marketing, and they are widely known to numerous consumers both in the domestic market and in the CIS countries and abroad. The favorable geographical position of the enterprise contributes to this. More than 60% of polyethylene, acrylic fibre, organic synthesis products and hydrocarbon fractions are exported to Russia, Ukraine, Germany, Finland, Poland, the Baltic States, Hungary, Bulgaria, China and other countries.

The products of the plant Polymir are used in a wide variety of industries: cable manufacturing, plastics processing, packaging materials, manufacturing of carpets, textile fabrics and knitwear, faux fur, household chemicals and other products. A number of organic compounds offered by the plant Polymir are also raw materials for the further synthesis of various special chemical 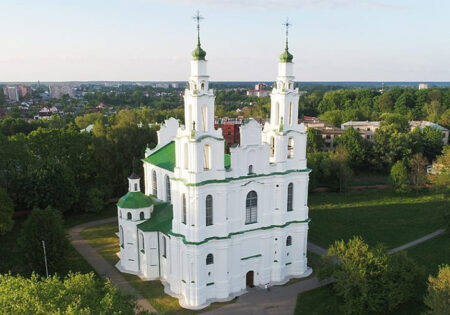 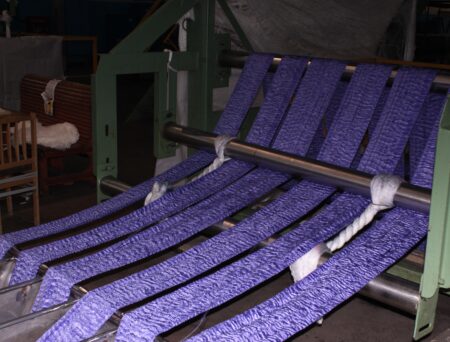 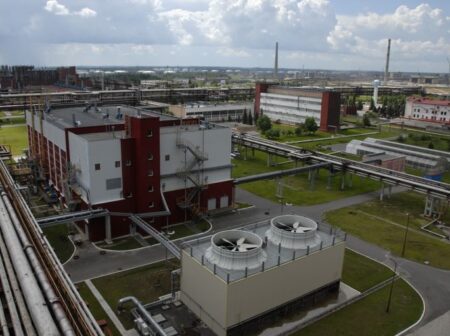 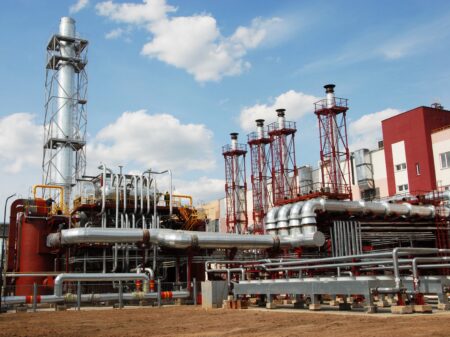 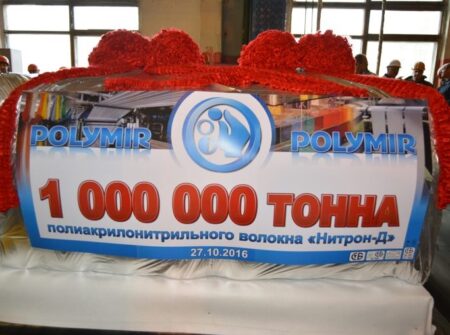 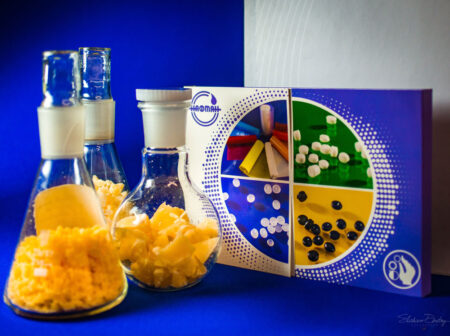 Partner enterprises with which long-term cooperation is established.

We are open for cooperation and ready to find new partners in you.

Trade organizations of the Belneftekhim concern:

In the Russian Federation: